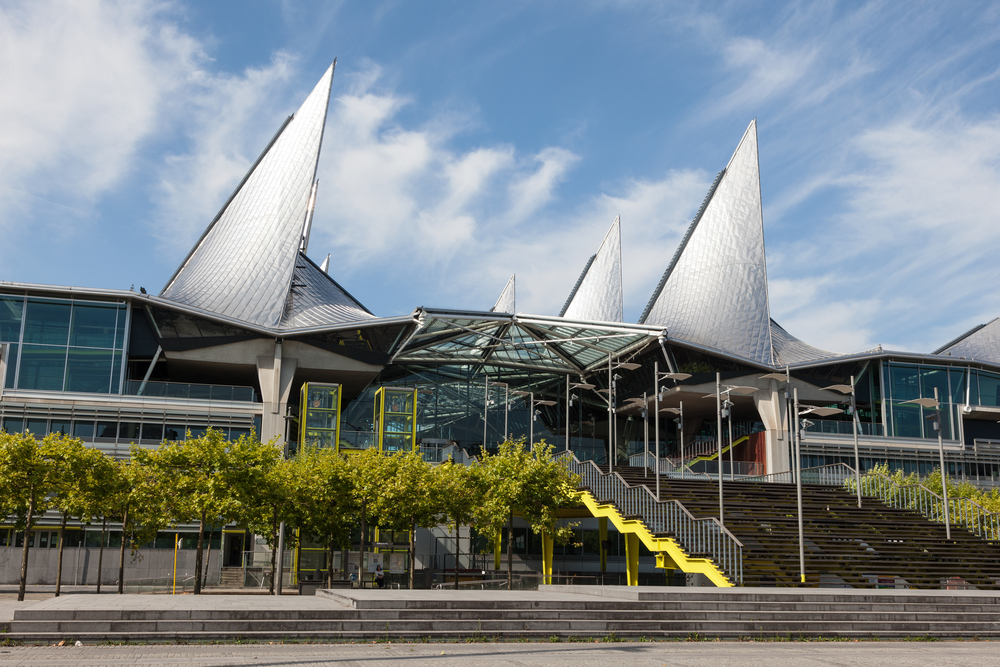 The Swedish Supreme Court has refused to grant leave of appeal of the Svea Court of Appeal decision to annul awards previously made to Yukos minority shareholders by a Swedish arbitral tribunal.