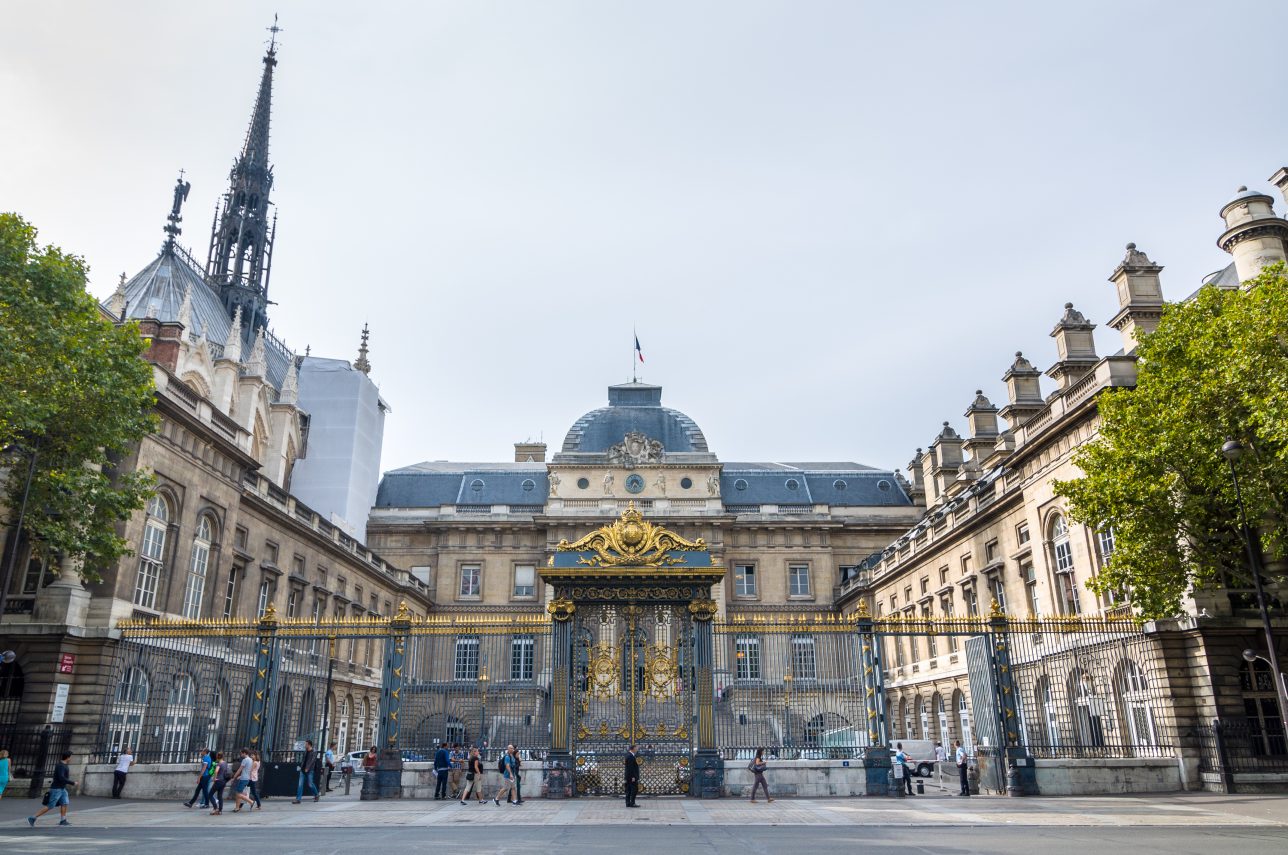 The District Court (TGI) of Evry has ordered on February 10th 2017 the lifting of seizures levied by Veteran Petroleum (a former Yukos shareholder) against debts owed by Arianespace (of approximately €250,000) to Russian companies TsENKI and NPO Lavotchkine.

The Evry TGI enforcement judge found the Russian unitary enterprises TsENKI and NPO Lavochkine to be legal entities distinct from the Russian Federation.

Andrea Pinna, attorney for the Russian Federation, commented: “this is the eighth judicial decision concerning Russian unitary enterprises by French jurisdictions to have gone this way in the Yukos affair. Not once have the oligarchs, former Yukos shareholders, seen their arguments in this context prevail.”

As a matter of record, on 10 May 2016, the enforcement judge of the Lyon TGI overturned the seizure levied by Cypriot offshore company Hulley Enterprises (a former Yukos shareholder), of shares held by the Russian national television and radio broadcasting corporation (VGTRK) in Euronews.

On 29 September 2016, the enforcement judge of the Paris TGI recorded the abandonment by the former Yukos shareholders of their attempted seizure of the real estate assets of the Russian Cultural and Spiritual Centre in Paris.

On 23 November 2016, the First President of the Paris Court of Appeal refused a stay of execution of several decisions ordering the lifting of seizures against the assets of a number of unitary enterprises, including the sums owed by Eutelsat to RSCC (Russian Satellite Communications Company), and against the bank accounts of Russian press agencies Rossiya Segodnya and RIA Novosti and of unitary enterprise Goszagransobstvennost.The sums seized, of the order of €400 million, were released and settled shortly afterwards.

All these seizures were carried out in France on the basis of three arbitral rulings that were set aside by The Hague District Court in a ruling of 20 April 2016. The same court consequently also set aside the arbitral sentence ordering the Russian Federation to pay compensation of $50 billion to the oligarchs making up the former Yukos shareholders.

The First President of the Paris Court of Appeal upheld lifting of the attachments by Hulley Enterprises of sums due by Eutelsat to RSCC.