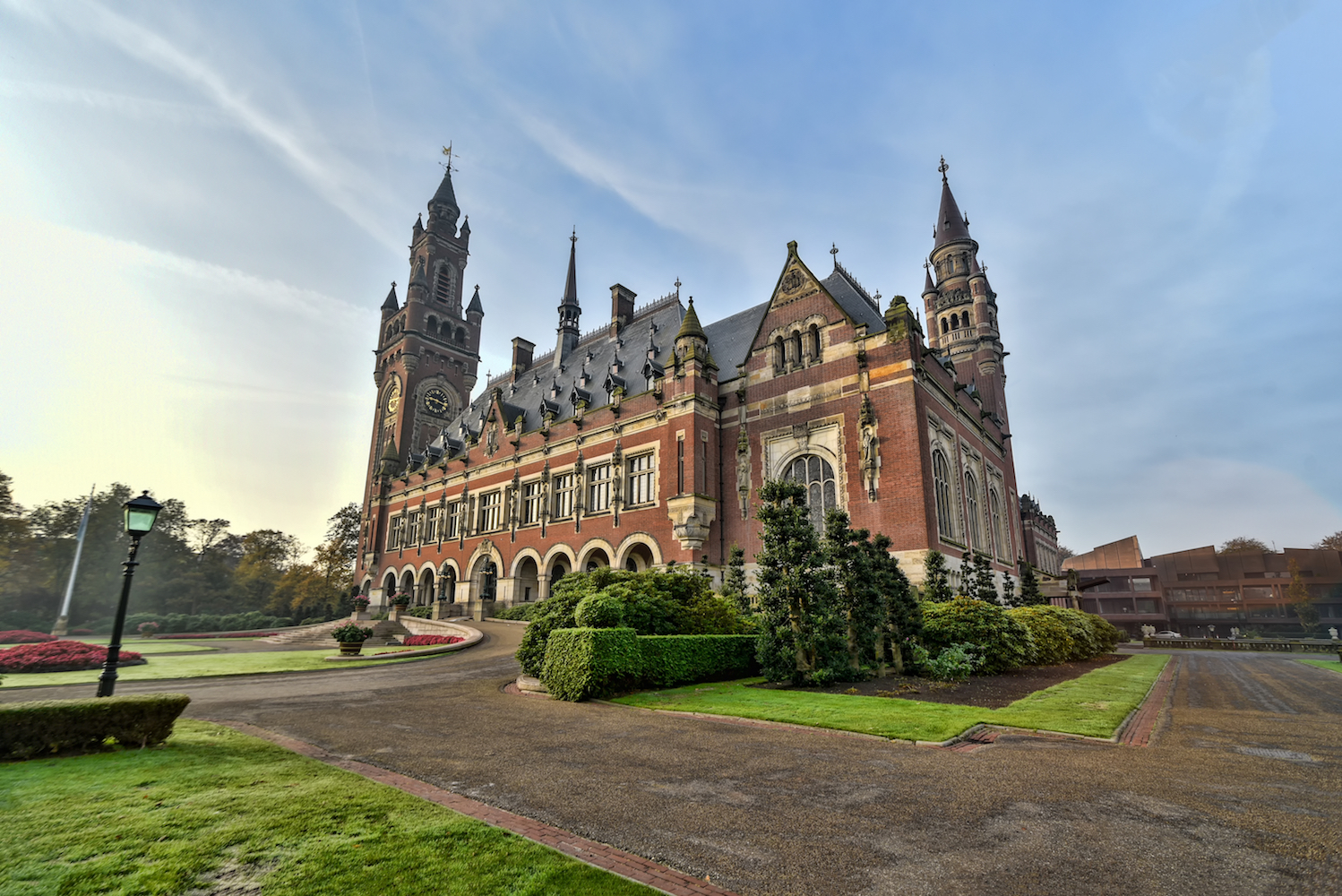 (Moscow, 20th April 2016): The Russian Federation applauds the decision by the District Court of The Hague to reject the decision of the Arbitral Tribunal to award $50 billion to the former ‘shareholders’ of Yukos Oil Company (“Yukos”).

The decision is a vindication of the rule of law and the Russian Federation’s long-stated position that the Yukos ‘shareholders’ are not entitled to any amounts. The Yukos ‘shareholders’ who brought the claim are Russian private individuals and oligarchs who obtained their shares in Yukos through fraud and deception and then held senior management roles when Yukos was engaged in tax evasion on a vast scale. Many of these individuals are still fugitives from Russian justice in related cases.

In its decision the District Court stated that: “With its opinion, the Tribunal failed to answer the question formulated in 5.66 within the correct assessment framework. The question whether the arbitration clause could be applied provisionally without ratification must be primarily answered, as the Russian Federation rightly argued, based on the provisions of the 1993 Russian Constitution.”

In summary- the Court has ruled that the Arbitration Tribunal was WRONG to consider itself competent to hear the case. And as such, the District Court has thrown out the award in its entirety.

The District Court has awarded the Russian Federation costs.

This annulment decision will prevent the former Yukos oligarchs from pursuing their wrongful enforcement claims in the various jurisdictions where they are attempting to seize Russian government assets. As the slate of recent rulings in France showed, they have anyway met problem after problem in doing so.

Andrey Kondakov, the Director General of the International Centre for Legal Protection, which was formed by the Russian government to fight this case, said:

“We are grateful to the District Court of The Hague for its sensible decision to reject the flawed arbitration award. Justice has been done.

“In terms of the scale and complexity of fraud employed by management, Yukos was Russia’s Enron – or worse.  Anything paid to the oligarchs would have meant them committing further theft on Russian taxpayers.

“If these men continue to try to exploit the international courts to take money from the Russian people we will show Yukos engaged in massive tax fraud throughout its existence, and fight them in every court and every jurisdiction, knowing we have the facts, the rule of  law, justice  and now this decision on our side.”