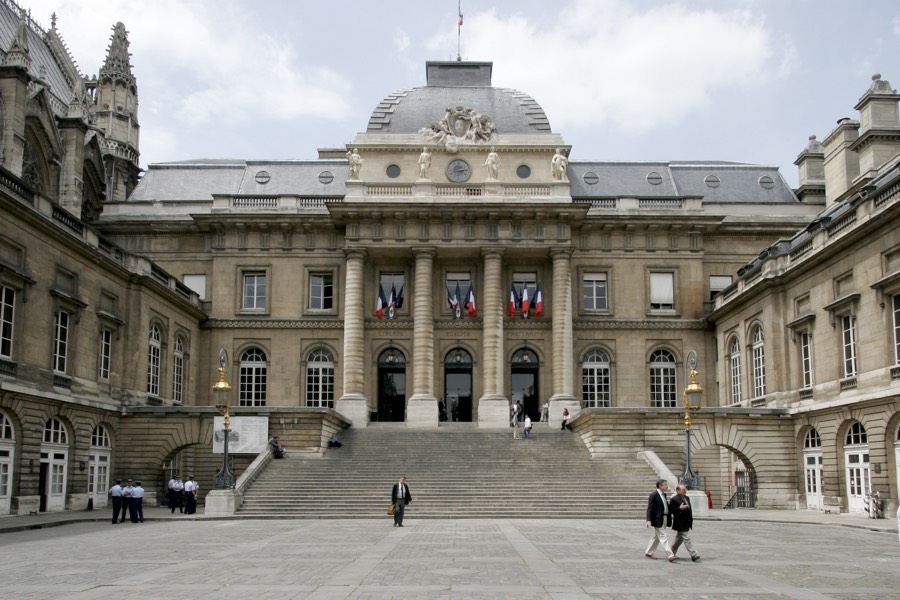 (Moscow, 28 June 2017):  The International Centre for Legal Protection (ICLP), formed by the Russian Federation to defend claims from the Yukos oligarchs, notes the decision of the Paris Court of Appeal on the 27 June 2017 recommending to submit a list of questions to the Court of Justice of the European Union (ECJ) for a preliminary ruling aimed at the interpretation of the Energy Charter Treaty.

Andrea Pinna, counsel for the Russian Federation in France, comments that: “in recommending the matter be referred to the ECJ for a preliminary ruling, the Paris Court of Appeal confirms the relevance of the questions that have been raised by the Russian Federation since 2005. Indeed, in this case questions arise in particular concerning the application of an international treaty not ratified by Russia, the illegal nature of the initial investment, the absence of prior referral to the competent tax authorities, and the use of shell companies in offshore havens by oligarchs that are former majority shareholders of Yukos and who are not foreigners but have Russian nationality”.

The Court asked the Russian Federation to state its position as to the appropriateness of the referral and the phrasing of the questions to the ECJ by 10 October 2017.

Ruling on the same day, the Paris Court of Appeal also upheld the release of seizures made by Hulley Enterprises (Cyprus) and Veteran Petroleum (Cyprus) (Yukos oligarchs) of Arianespace’s debts towards Roscosmos (approximately euro 300 million) under the satellite launch programs using Soyuz rockets in the Guiana Space Centre.

The Court has confirmed the release of the seizures on the €300m previously imposed by Yukos oligarchs as a part of enforcement of the annulled arbitral awards.