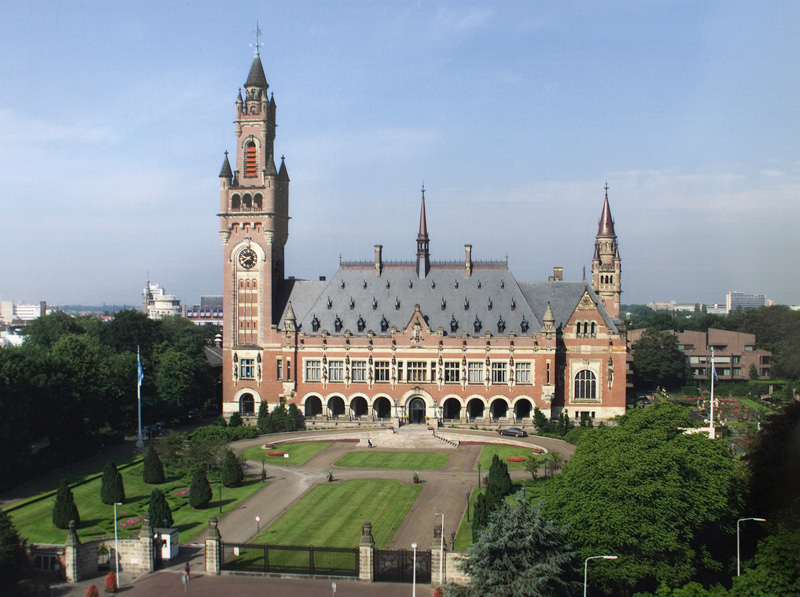 Russia to resist legal appeal by the Oligarchs

The Russian Federation noted that the Yukos oligarchs were appealing the firm decision by the District Court of The Hague to strike down the arbitration tribunal awards made by a panel of three arbitrators in 2014, without providing any grounds for their appeal.

(Moscow, 19 July 2016):  The Russian Federation notes that the Yukos oligarchs are now appealing the recent firm decision by the District Court of The Hague to strike down the arbitration tribunal award, without providing any grounds for their appeal. This appeal will be strongly resisted by the Russian Federation.

The Yukos ‘shareholders’, as they style themselves, are in fact Russian oligarchs who obtained their shares in Yukos through fraud and deception and then held senior management roles when Yukos was engaged in tax evasion and other illegality on a vast scale. Many of these individuals are fugitives from Russian justice in related cases.

The Russian Federation will continue to use all legal avenues to prevent the Yukos oligarchs from extracting further money from the Russian taxpayer.  Already the oligarchs’ attempts to enforce the defunct ruling have started to grind to a halt.  The enforcement proceedings in the UK in November have been cancelled.

Andrey Kondakov, the Director General of the International Centre for Legal Protection, which was formed by the Russian Federation to fight this case, said:

“These men continue to try to exploit the international courts to take money from the Russian people.  We believe they will fail. And we will show Yukos engaged in massive tax fraud and other illegalities throughout its existence, and fight the oligarchs in every court and every jurisdiction.

“In terms of the scale and complexity of fraud employed by management, Yukos was Russia’s Enron – or worse.  Anything paid to the oligarchs would have meant them committing further theft on Russian taxpayers.”

The Russian Federation put forward 6 reasons why the arbitration award should be overturned, only one of which needed to succeed.  These were:

The awards were largely written by the arbitration assistant, Mr Valasek, who was not a member of the Tribunal—but a partner at a private law firm.  He billed over 65 weeks’ full-time work – significantly more than any of the arbitrators – and fees of $970,000.