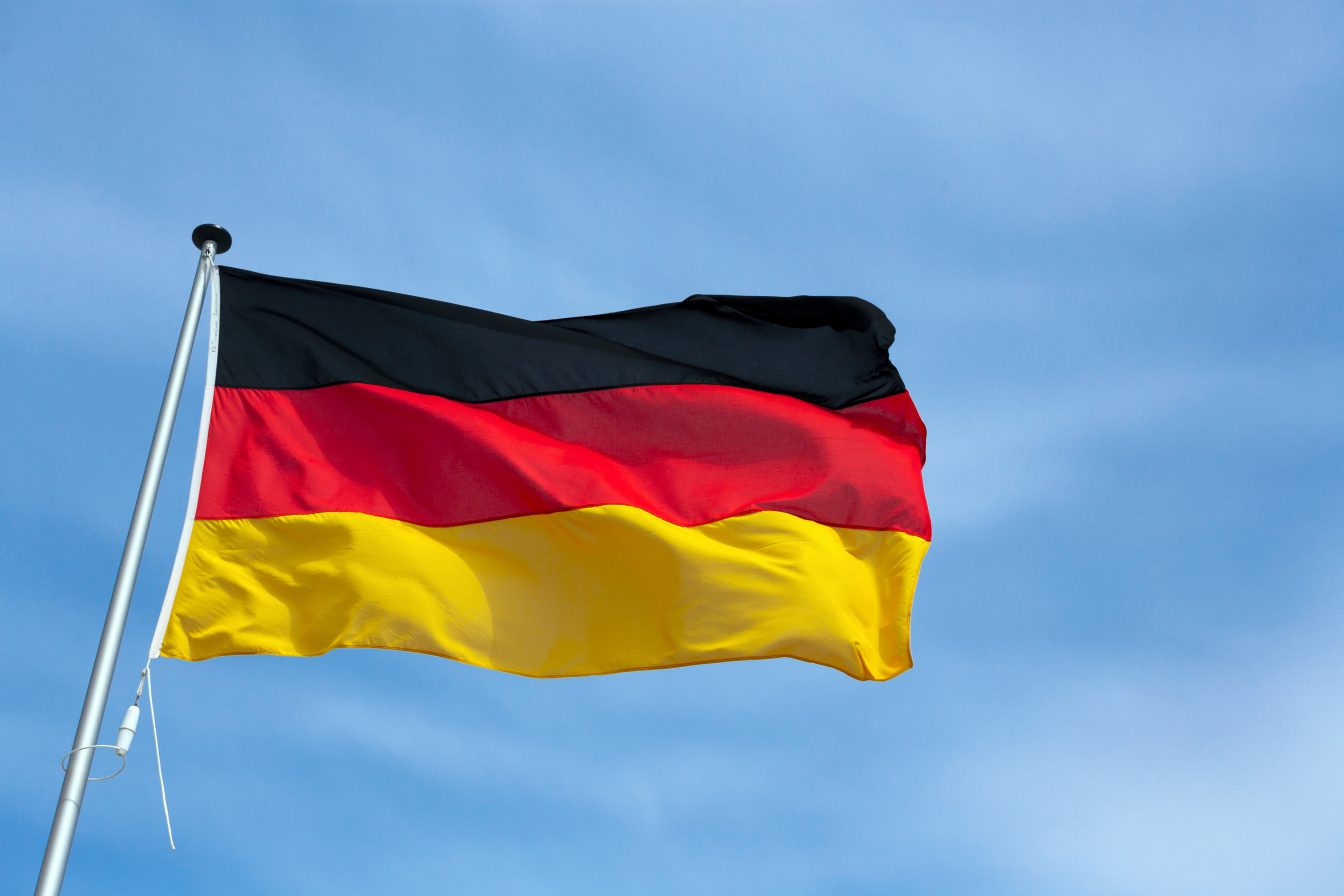 The Oligarchs withdrew their request for enforcement in Germany of the $50bn arbitration awards against the Russian Federation.

Moscow, 27 July 2016 – The former Yukos oil company shareholders have withdrawn their request for enforcement in Germany of the $50 billion arbitration awards against the Russian Federation. The hearing at the Berlin Appellate Court scheduled for 29 September 2016 has been cancelled. In a decision on 20 April 2016, the District Court of The Hague had already set aside the awards in their entirety because the arbitral tribunal, sitting in The Hague, did not have jurisdiction.

The decision to withdraw follows the recent decision by the former Yukos shareholders to abandon claims on a plot of land in Paris owned by Russia, where a cultural center and an Orthodox church are under construction.

Andrey Kondakov, Director General of the International Centre for Legal Protection, which was set up by the Russian Federation to coordinate its legal defense, said:

“The Russian Federation welcomes the withdrawal of the enforcement proceedings in Germany. The former Yukos shareholders obviously do not believe that they have any chance of succeeding. After the District Court of The Hague already quashed the awards in their entirety in April, this is yet another setback for their unfounded claims. These decisions show that justice will ultimately prevail.”

The Russian Federation will continue to use all legal avenues to prevent the former Yukos shareholders from extracting further money from the Russian taxpayers. The former shareholders are not entitled to any amounts because they obtained Yukos illegally, and Yukos perpetrated massive tax evasion during their ownership. The measures taken by the Russian Federation against Yukos were legitimate actions aiming at enforcing tax payments.