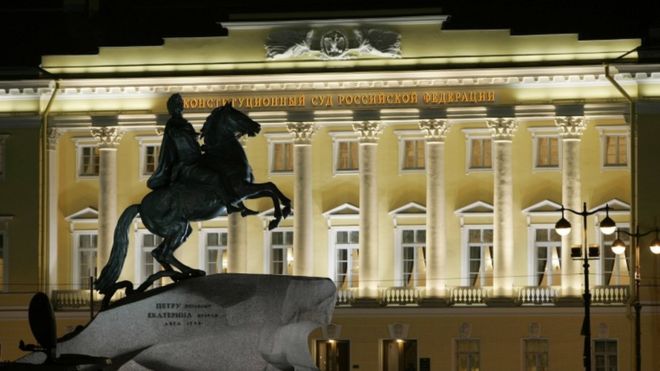 The Russian Ministry of Justice’s challenge of the ECHR Judgments’ enforceability is a technical issue of legal mechanics concerning parties before the ECHR. The Russian Federation agrees with – and applauds – the fundamental conclusions of the ECHR.  The challenge of the 2011 and 2013 decisions of the Constitutional Court addressed issues that have no bearing on the ECT arbitrations, the set-aside litigation in The Hague, or any other post-arbitration litigation in Paris, Brussels, or elsewhere.

The fundamental conclusions of the ECHR Judgments in 2011 and 2013 are still firmly in place and require respect by The Hague and any other Courts: