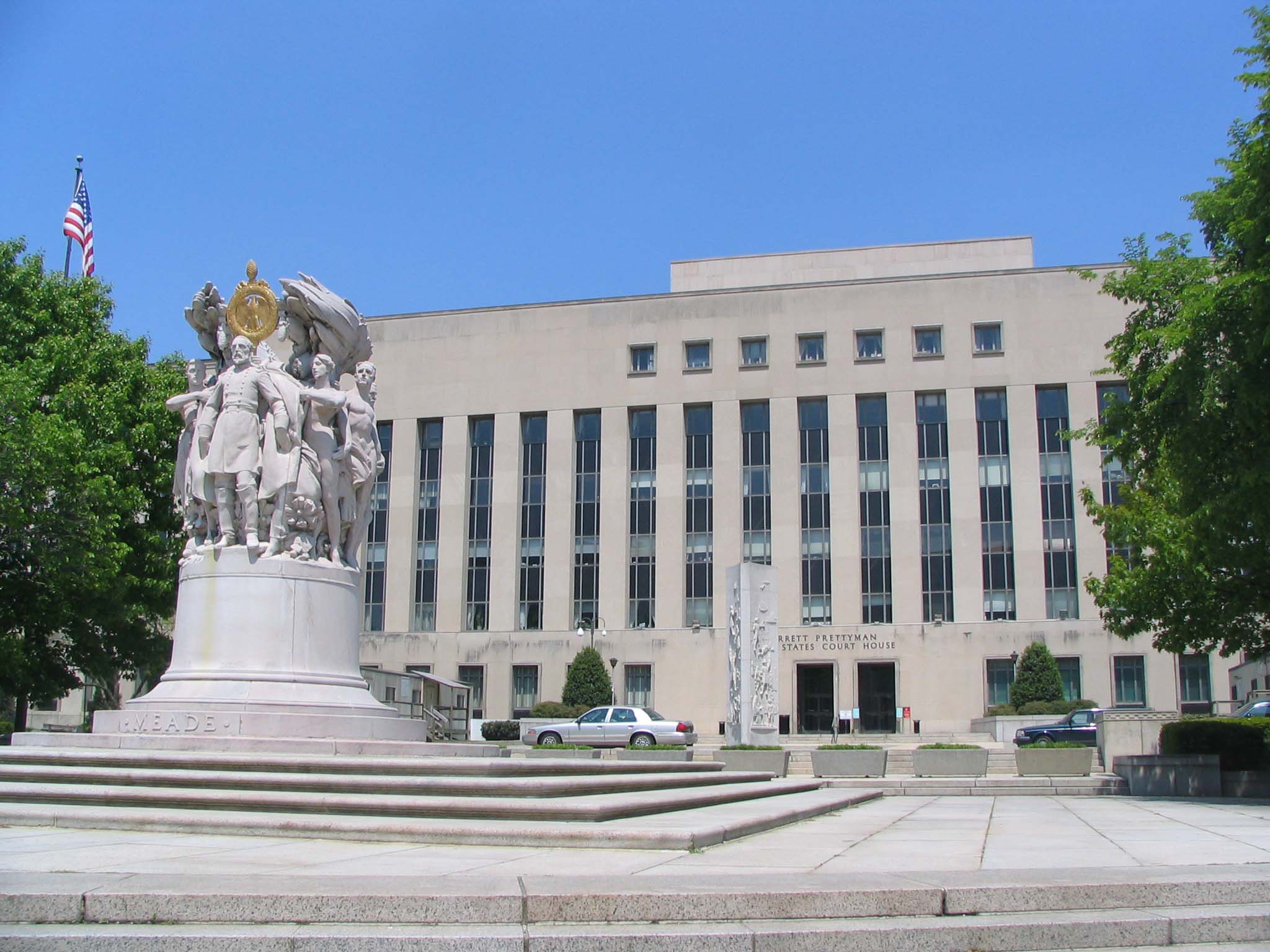 The Oligarchs had been trying to prevent crucial evidence being heard in the US. The District Court in the District of Columbia rejected this and ruled the evidence must be heard in court.

(Moscow, 3 October 2016):  The Yukos ‘shareholders’, as they style themselves, have faced a series of legal setbacks in recent weeks in the US, Holland, France, Germany and the U.K.

Most recently in the US the oligarchs have been trying to prevent crucial evidence being heard. This included the testimony of Dmitry Gololobov, who was the former General Counsel of Yukos, and documentary evidence of multibillion dollar payments to Yukos directors. On 30 September the District Court in the District of Columbia rejected this and ruled the evidence must be heard in court. The US Court also decided to stay the oligarchs’ attempts to enforce the Dutch arbitration award that has been cancelled.

In Holland the Appeal Court in The Hague recently rejected the Yukos oligarchs’ request to confine their upcoming appeal against the strike down of the $50bn arbitration award to argument over whether the Energy Charter Treaty (ECT) applied or not.  Instead the Appeal Court will consider all the Russian Federation’s arguments for a strike down.  These were sixfold (see below). In order to win an appeal against the strike down the oligarchs need to win in court on all six.

These developments follow other setbacks in recent weeks including the Yukos oligarchs’ withdrawal of their enforcement claims in Germany and India, indefinite adjournment of the Yukos enforcement claim in the UK and news that the oligarchs have dropped their claims on land in Paris where a Russian spiritual-cultural centre is being built. The arbitral proceedings against the Russian Federation instituted by Financial Performance Holdings B.V., another company affiliated with Yukos, were terminated on September 27 by the arbitral tribunal.

Andrey Kondakov, Director General of the International Centre for Legal Protection, which was formed by the Russian Federation to fight this case, said:

“The Yukos oligarchs’ legal manoeuvres are failing or facing obstacles whichever why they turn.  And they are becoming increasingly desperate.   It is no surprise the US court rejected the oligarchs’ application and insisted Dmitry Gololobov’s testimony and the Russian Federation’s documentary evidence of the Oligarchs’ wrongdoing is heard. It is a vital insider’s account of the massive tax fraud and other illegal behaviour that Yukos committed throughout its existence.”

The six arguments the Russian Federation put forward in support of a strike down of the $50bn award (the Dutch District Court struck down the award on 20 April 2016):