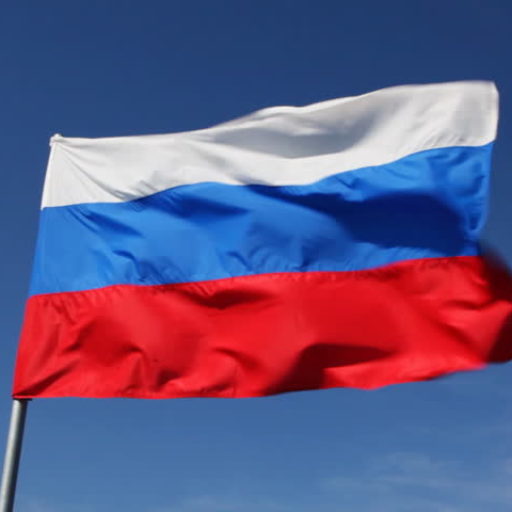 Earlier this month, The ICLP issued a claim in the English Courts enforcing an award made in favour of the Russian Federation. The oligarchs have confirmed that they do not contest the application and have paid in full plus interest.

(London & Moscow, 29 September 2017):  The International Centre for Legal Protection (“ICLP”), set up to defend the Russian Federation against claims from the Yukos oligarchs, has received full payment from Yukos-vehicle Financial Performance Holdings BV (“FPH”) of an arbitration award issued over a year ago.

Earlier this month, the Russian Federation brought an application before the English High Court to enforce a London-seated UNCITRAL arbitration award made in September 2016 in favour of the Russian Federation.  The award related to an arbitration claim the Yukos oligarchs had brought through FPH and then unilaterally withdrew following The Hague District Court’s April 2016 decision to set aside the main Yukos $50bn awards.

The FPH arbitration proceedings were therefore terminated with prejudice, and FPH was ordered to pay the full costs of the proceedings, including the ICLP’s costs.

After being served with the Russian Federation’s application in the English courts, the oligarchs have confirmed that they do not contest the application and have made payment of the full amount awarded plus interest, as well as the costs related to the application itself (around USD 1,7 million totally).

Andrey Kondakov, Director General of ICLP said “FPH was ordered to pay all the costs for its stillborn claim against the Russian Federation, and it is good at last to see those costs and the interest associated with them finally being settled. The Russian Federation will continue to defend its position against the oligarchs’ other unjustified claims and recover respective legal expenses.”