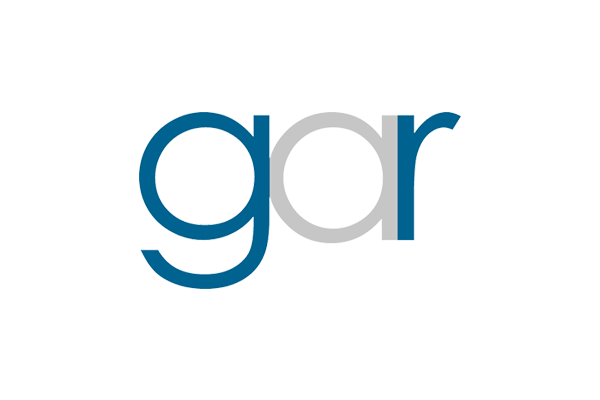 In the face of burgeoning demand for international arbitration, Global Arbitration Review has chosen the overturn of the $50bn Yukos awards as the most important decision by an international arbitration tribunal. The jury members were given a list of 30 significant arbitration decisions made in 2016, all of which involved an investor and a state with claims worth hundreds of millions or billions of dollars. They selected the Dutch District Court’s decision in April 2016 to overturn the unprecedented $50bn Yukos awards against Russia, which had been made in 2014.

Andrey Kondakov, Director General of the ICLP fighting the case on behalf of Russia, said: “”This award rightly recognises the quality of the Dutch judge’s decision to decide on the substance of the argument and set aside an extraordinary and unprecedented award which can only have been arrived at by means of a flawed interpretation of the case.””

Despite the reversal of the awards the Yukos oligarchs still attempt to enforce the (overturned) awards. However their attempts have ground to a halt in five of the seven territories where enforcement actions were brought.

The Yukos oligarchs are appealing the overturn of the awards and, after 15 months since announcing that, have at last filed their appeal. Andrey Kondakov added: ”We expect that the District Court judgement will be left unchanged which would bring to the end this endless investment dispute”