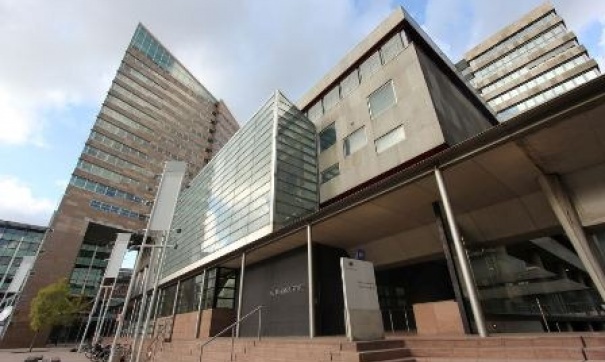 (The Hague, 25 September 2018): By its ruling dated 25 September 2018, the Court of Appeal in The Hague (“CoA”) has dismissed a number of procedural objections raised by the former Yukos shareholders, Hulley Enterprises Ltd., Veteran Petroleum Ltd. and Yukos Universal Ltd. (“HVY”) against the scope of the Russian Federation’s Defence on Appeal.

In response to HVY’s initiation of these appeal proceedings, the Russian Federation filed its Defence on Appeal before the CoA on 28 November 2017. In addition to the jurisdictional objections pertaining to the provisional application of the Energy Charter Treaty (“ECT”), which were rightly upheld by The Hague District Court in its judgment of 20 April 2016, the Russian Federation has also challenged the Permanent Court of Arbitration tribunal’s arbitral awards on other grounds. Amongst others, these grounds relate to the illegal and fraudulent conduct of HVY and the Yukos Oligarchs who control HVY. The Russian Federation has throughout the course of the proceedings, in the arbitrations and before The Hague District Court, maintained that HVY’s illegal conduct, ranging from fraud and tax evasion to flagrant corruption, precludes the legitimacy of their claims under the ECT. Further, new evidence recently revealed that HVY also committed procedural fraud during the conduct of the arbitration proceedings by concealing relevant documents, which they had been ordered to produce, and by submitting favourable witness testimony purchased against secret payments made to their key witness.

By its reasoned findings in the ruling dated 25 September 2018, the CoA dismissed HVY’s requests as “unfounded”. The CoA found that the Russian Federation had, indeed, raised the “unclean hands” argument and had contested the existence of a valid investment by a foreign investor in the past, both during the arbitrations and before The Hague District Court. All of HVY’s arguments, relating to the alleged waiver or forfeiture of the Russian Federation’s right to raise these points, and the concerns relating to HVY’s due process rights, were rejected by the CoA, as a matter of Dutch arbitration law and Dutch civil procedure law. The only limited aspect of HVY’s requests that was allowed by the CoA concerned the Russian Federation’s argument that HVY engaged in procedural fraud during the conduct of the arbitration proceedings. However, the CoA only excluded this argument on a technical procedural basis under Dutch arbitration law and did not make any findings on the merits of the allegations.

This procedural distinction aside, the CoA’s ruling was overwhelmingly in the Russian Federation’s favour and maintained the proper scope of the appeal proceedings. HVY’s attempt to exclude their and the Yukos Oligarchs’ illegal conduct from the purview of the CoA failed. Their rampant illegalities continue to be part of the ongoing proceedings before the CoA.