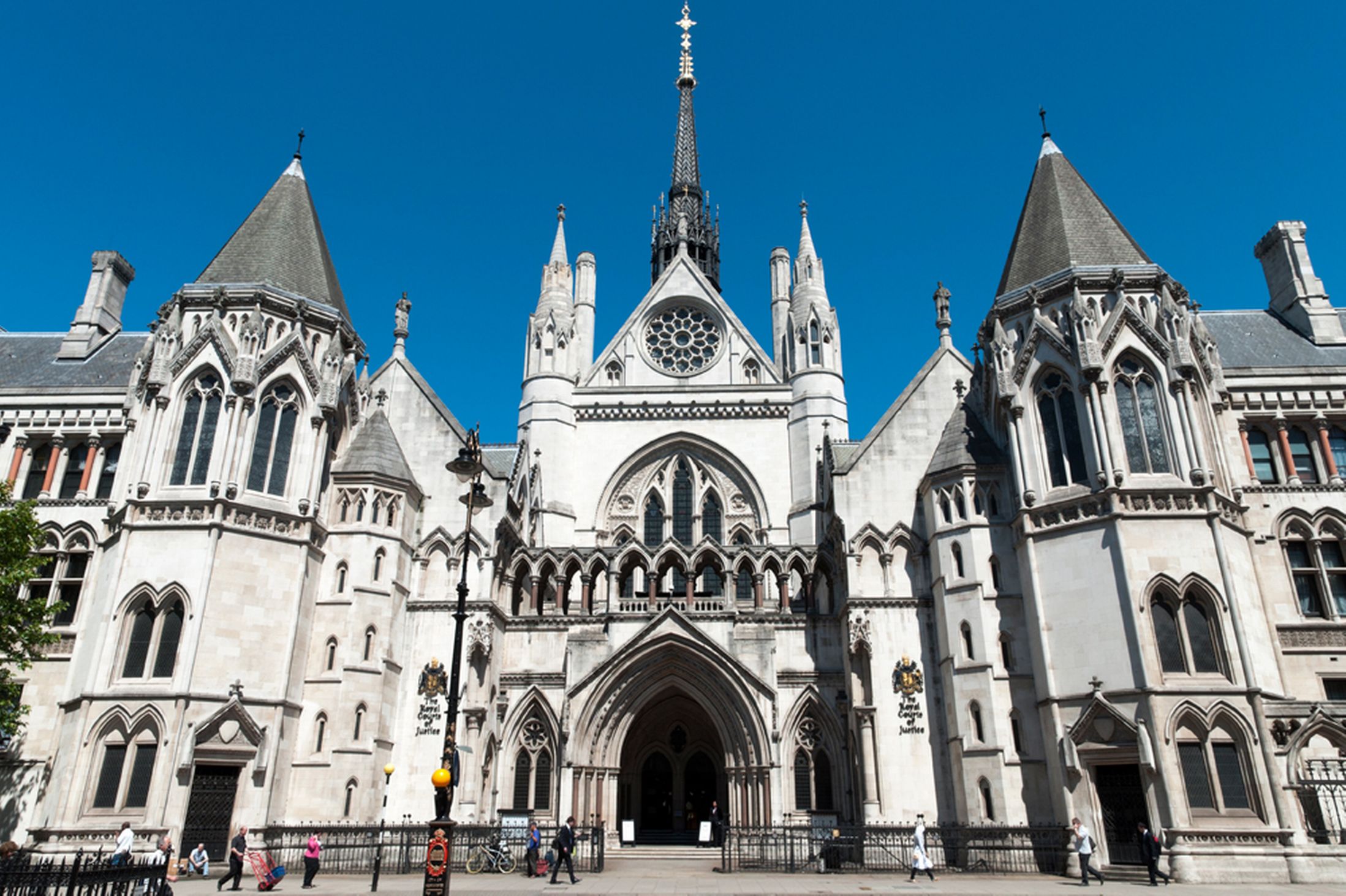 On 14 April 2021, the High Court of Justice of England and Wales dismissed the application to lift the stay of the proceedings to enforce the US$50 billion Yukos awards in England initiated by the oil company’s former majority shareholders.

The stay was imposed by a consent order of the High Court in 2016. In 2020, former Yukos’s shareholders applied to lift a stay and initiated proceedings before the High Court in order to take advantage of the erroneous decision made by The Hague Court of Appeal (CoA) on February 18, 2020.

Taking all these facts into account, as well as the risk of unfairness that would arise if the English Courts proceeded on the basis of the CoA’s decision that would later be quashed by the Dutch Supreme Court, “in the interests of comity, avoidance of inconsistent decisions and efficiency”, the High Court decided to dismiss the claimants’ application to lift the stay.

The former Yukos shareholders’ alternative claim to make continuation of the Stay conditional on the payment of security was also dismissed due to the lack of the High Court’s jurisdiction to do so unless and until the Russian Federation’s claim to state immunity has been determined. The High Court also superfluously asserted the balance of interest of the parties and concluded that it would not have required security even if had the relevant power.

The High Court’s judgement is in line with the position of US District Court for the District of Columbia, which granted the Russian Federation’s motion to stay the proceedings in the United States until November 2022 or the conclusion of the proceedings to set aside the awards in the Dutch Supreme Court.