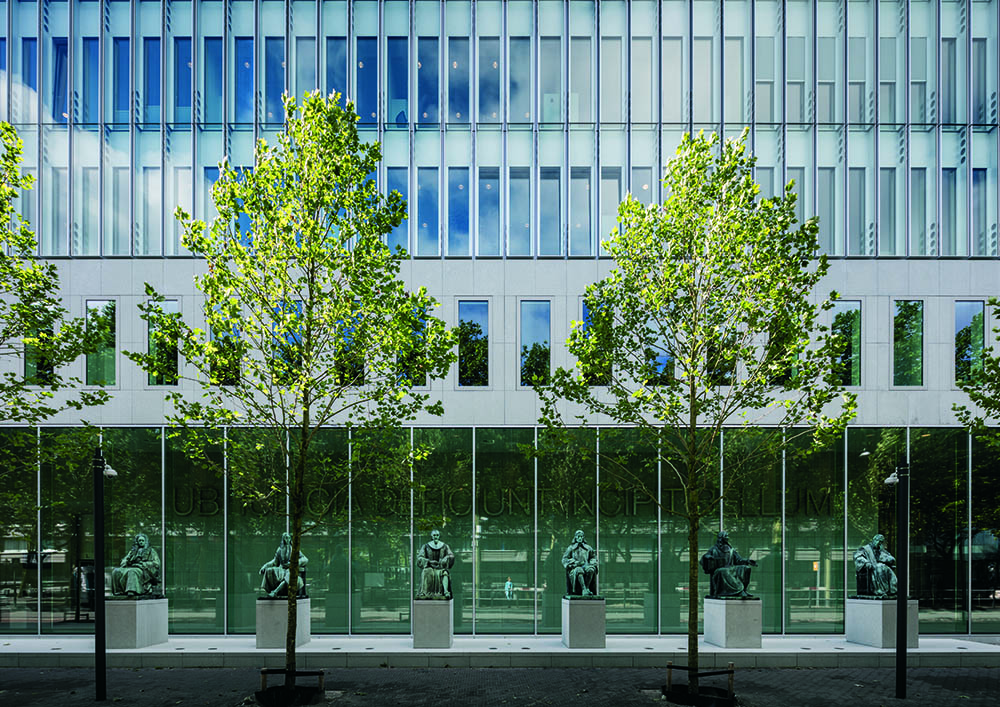 The Russian Federation Submits an Appeal to the Dutch Supreme Court

On 15 May 2020, the Russian Federation submitted to the Dutch Supreme Court (“DSC”) an appeal in cassation against the Judgment of The Hague Court of Appeal (“CoA”) in Yukos proceedings, initiated by its majority shareholders, which directed the Russian Federation to pay US$ 57 billion in compensation for alleged damages.

This cassation appeal directs eight separate grievances against the two judgments of the CoA, covering together more than 150 pages. Below follows a short description of these eight grievances.

Grievance 1 attacks the decision of the CoA that Article 1068 of the Dutch Code of Civil Procedure (DCCP) dealing with revocation has an ‘exclusive force’, in the sense that – in deviation of the main rule in ‘concurrence cases’ – one cannot alternatively invoke the setting aside ground of Article 1065, para. 1 sub e DCCP (violation of public policy), in case a party discovers only after rendering of the arbitral award, even although the appeal in the setting aside proceedings is already pending that the other side has obtained that award by means of fraud and withholding essential documents. Indeed, during the arbitration the Claimants deliberately withheld essential information from the Tribunal regarding the crucial aspects of their acquisition of control over Yukos and deceived the arbitrators with false statements about the status of the ultimate beneficial owners of HVY – the sham companies which brought the claims against the Russian Federation by abusing the ECT mechanism. The Russian Federation also addresses the secret bribery by the Claimants of a key witness Dr. A.Illarionov during the arbitration.

Grievances 3 and 4 also attack, from the perspective of Article 1, para’s 6 and 7, and Article 26 ECT, the jurisdiction of the Tribunal, based on the ECT’s requirements for protected ‘investments’ and ‘investors’. The Russian Federation emphasizes that the CoA ignored overwhelming evidence of violation of applicable Russian and international law against corruption and money laundering by the Claimants, which is clearly against EU and Dutch public policy. The ex-Yukos majority shareholders obtained their shares by proven collusion, bid rigging and massive bribery of the public officials who managed Yukos privatization process. Moreover, the offshore shell companies controlled by them paid nothing for the Yukos shares and contributed nothing to the Russian economy. While controlling Yukos, those shareholders committed extensive tax evasion, illegal siphoning off assets to foreign jurisdictions, money laundering and other illegal activities.

Grievance 5 attacks the CoA for justifying on insufficient grounds the deliberate violation by the Tribunal of its own mandatory obligation re Article 21 para. 5 ECT to seek the advice of the Tax Authorities of the guest state and the state where the investors have their seat, in case of claims based on discriminatory taxation and expropriation.

Grievance 6 complains about the rejection by the CoA of the setting aside ground of the Russian Federation that the Tribunal has violated its mandate by delegating a part of its strictly personal core task – the drafting of substantial, substantive parts of the Final Award, and thus the preparation of its decisions – to a unauthorized ‘assistant’, without due transparency and consent of the parties. The CoA also rejected on incorrect or inadequately reasoned grounds the Russian Federation’s setting aside argument that – by thus making use of a ‘fourth arbitrator’ – the Tribunal was irregularly composed in the sense of Article 1065 para. 1 sub b DCCP.

Grievance 7 attacks the CoA’s rejection of the setting aside ground that the Tribunal – in incomprehensible deviation of the many dozens of exhibits submitted by the Russian Federation in the Arbitration for that purpose – has decided that there was not any evidence in the record to support the position that Yukos had abused Mordovian sham companies. The CoA gives – primarily – an interpretation of the Tribunal’s consideration which deviates from the interpretation of both the Russian Federation and HVY, subsequently suggests an exception which, however, it incomprehensibly does not judge to apply, and eventually and alternatively proposes another – also untenable – interpretation of the Final Award.

Grievance 8 contains a final sweep grievance. It argues that the compensation award of USD 50 billion as upheld and declared readily enforceable by the CoA, cannot stand anymore if one or more of the grievances 1-7 is successful. After all, that compensation award was based on and therefore dependent of the decisions in the considerations attacked by these grievances. The Russian Federation’s interest in this grievance is also formed by HVY’s statements that they are planning to enforce the compensation award.

The cassation appeal also makes several references to CoA’s incomprehensible ignorance towards the position of the European Court of Human Rights (“ECtHR”), which on numerous occasions completely dismissed the allegations made by Yukos and Oligarchs of any “political motivation” and “repressive nature” of the measures taken against Yukos. To the contrary, the ECtHR confirmed that Russian tax authorities imposed taxes against Yukos based upon appropriate, lawful grounds. Furthermore, the CoA failed to take into account proven Yukos’ massive tax evasion and almost completely ignored the lion’s share of evidence regarding abuse of sham companies in low-tax regions of Russia for tax evasion purposes, which was confirmed by the ECtHR.
Under the heading “The further course of the proceedings” in the initiating cassation document, the Russian Federation announced that it will soon, on the basis of Article 1066 para. 2 DCCP, submit a request to suspend the enforcement by HVY of the Final Award.

The Russian Federation will vigorously defend its rights both during cassation proceeding before the DSC and in other jurisdictions.