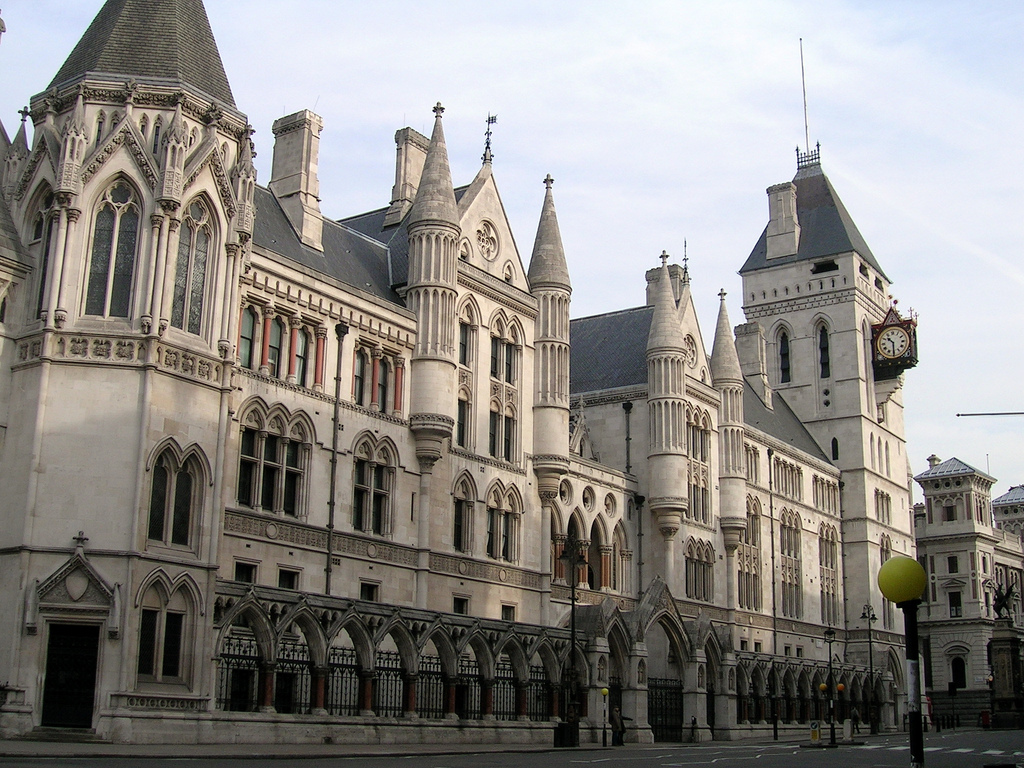 The Russian Federation will vigorously appeal the decision of The Hague Court of Appeal to reinstate the annulled arbitration awards in favour of the former majority Yukos shareholders, which had held the Russian Federation liable for US$50 billion in damages plus interest.

The Russian Federation believes that The Hague Court of Appeal has erred in its decision, and will avail itself of all its rights to pursue justice in this case. The Hague District Court took the correct approach when it annulled the awards – correctly applying Russian law – and the Russian Federation is confident that the Supreme Court of the Netherlands will reinstate this decision upon appeal.

One of the fundamental flaws in the Court of Appeal’s decision is the unique and elevated reading of “inconsistency” under Article 45(1) of the ECT to find that the provisional application of a treaty providing for arbitration of public law disputes is not inconsistent with the Russian legal system.

The present dispute relates to alleged expropriation, taxation, bankruptcy administration, and sovereignty over natural resources – this is “unquestionably” a public law dispute, as the District Court of The Hague explained in 2016. Permitting arbitration of this case was directly contrary to multiple Russian laws enacted by the Russian Parliament and the repeated explanations of the Russian Constitutional Court and Supreme Court.

Moreover, The Hague Court of Appeal, as the arbitral tribunal, carefully avoided to decide on the corruption offences at the time of the acquisition of Yukos. The Court has notably considered that those illegalities have no sufficient link with the acquisition of the Yukos shares by the companies which initiated the arbitration proceedings. Knowing that the Isle of Man company party to the proceedings – Yukos Universal – has paid from its own bank account USD 613.5 million in bribes to acquire the shares in Yukos, the link is however obvious and illegal.

The former majority Yukos shareholders have always been sham entities controlled by Russian oligarchs who obtained their tainted shares in Yukos originally through fraud and deception. Indeed, many of these individuals are still fugitives from Russian justice in related cases. For such Russian individuals to make claims against the Russian Federation under the Energy Charter Treaty was not only a violation of the Russian Federation’s sovereignty, but also an abuse of an international dispute resolution mechanism that was always only meant for resolving cross-border international disputes.

The Russian Federation further notes that the Court of Appeal misunderstood Article 21 of the Energy Charter Treaty, and ignored the ECT’s exclusion of legal protection in any dispute arising from taxation. The dispute between the Russian Federation and the former majority Yukos shareholders was predominantly a tax dispute. As the European Court of Human Rights confirmed, the former majority Yukos shareholders were indeed engaged in illegal tax evasion. If the Court of Appeal had respected the plain language of the ECT, then it would have concluded that this dispute falls outside the ECT’s protection.

The Court of Appeal also ignored the fact that the arbitral awards were not in fact authored by the appointed members of the arbitral tribunal or by the appointed secretaries of the tribunal, but by a secret “fourth arbitrator”. In a huge blow to transparency and the importance of an arbitrator’s personal mandate, the Court of Appeal mistakenly equated the secret “fourth arbitrator” with the two formally-appointed tribunal secretaries, though his role was never fully disclosed or approved by the parties during the arbitration.

The Russian Federation believes that these points will be better understood by the Supreme Court of the Netherlands.

The Russian Federation will call upon the Supreme Court of the Netherlands to perform its important supervisory function over the arbitral awards. As demonstrated by the decision at first instance by The Hague District Court, the Dutch Courts take their supervisory responsibilities seriously, and are not afraid to undo bad awards.