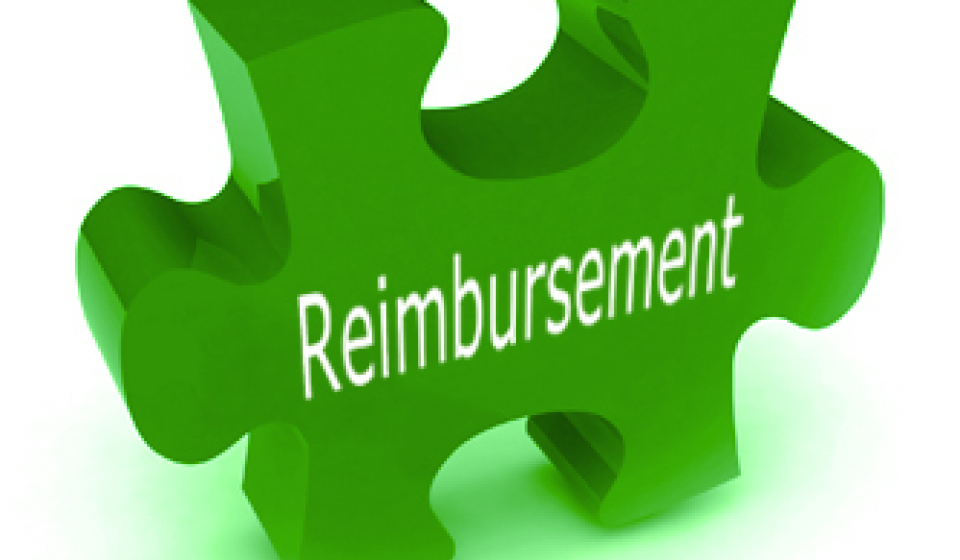 Spain thus became the fifth country, whose shareholders of Yukos were obliged by Western courts to cover Russia’s legal costs related to the frivolous claims and enforcement proceedings abroad initiated by this oil company. Previously, similar judgments had been rendered and enforced by the Courts of the UK (USD 1.71 million with respect to a claim filed by FPH, an entity affiliated with the Yukos Group), France (EUR 705 thousand), Belgium (EUR 28 248) and Germany (EUR 188 365).

To date, based on decisions of respective Courts the overall legal costs that have been recovered from the former Yukos shareholders in favour of the Russian Federation amount to USD 6.7 million.

Vigorous efforts to compensate the legal costs related to defending the legitimate interests of the Russian Federation will be continued.